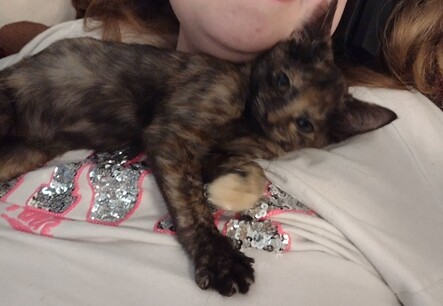 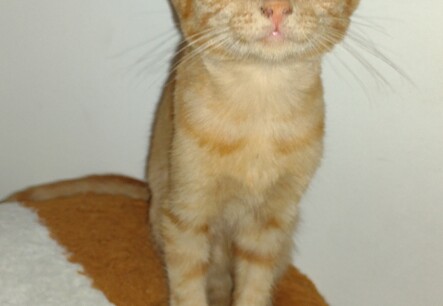 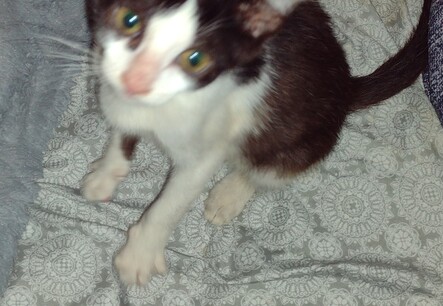 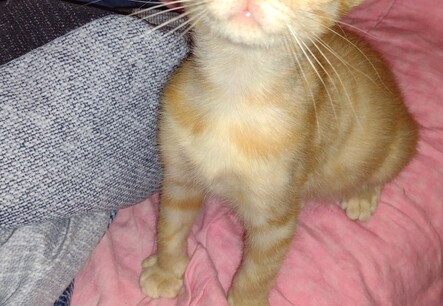 Free! I have four kittens free to a good home. They've been raised with children, other cats, and dogs. They're also litter box trained. They're super cuddly and love to be loved on. Have been fostering them since they were only a few days old. Their mother was a stray that was hit by a car. The local rescue didn't have a nursing mother cat so I took them in and have been taking care of them ever since. I have two orange females, one female Torti, and a male black and white. I would like for them to be inside cats since they have not been outside since they were only a few days old. 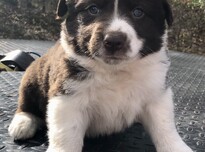 $300 Australian Shepherd puppies ready for their forever homes. Up to date on shots and...
$35 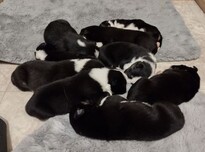 Border Collie pups for sale. 4 females and 5 males. Both Black and White as well as T... 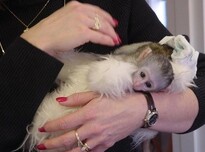 Marmoset & Capuchin monkeys for adoption they are very friendly and they will make frie...
Show more... 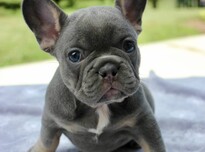 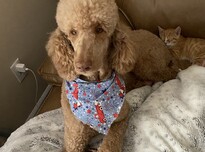 We only have 1 male available. Cream and white. F1B Goldendoodles, vet checked, up ... 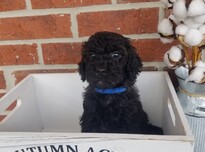