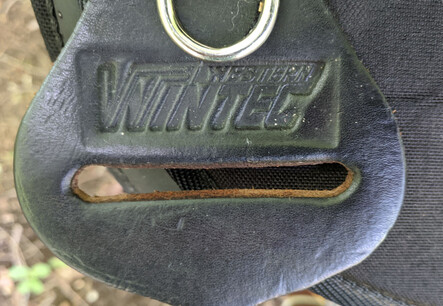 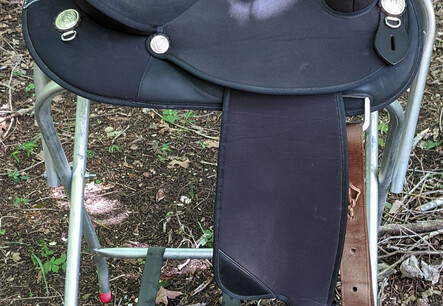 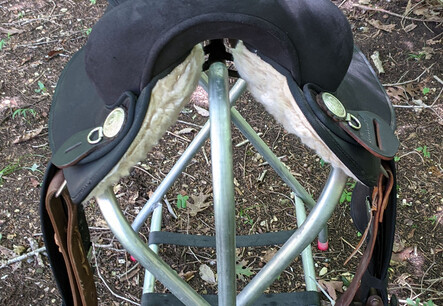 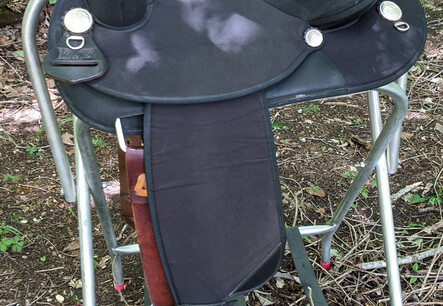 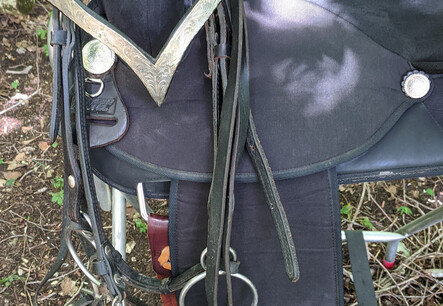 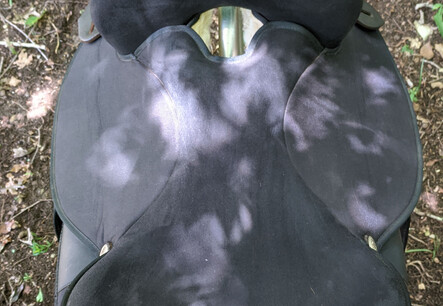 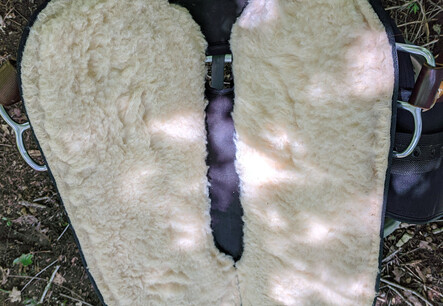 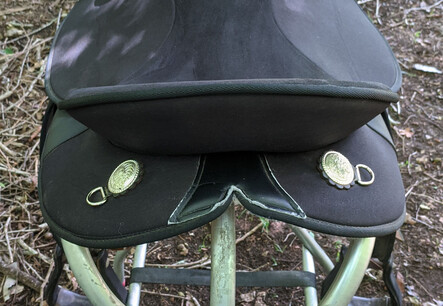 This Wintec Western saddle was made in Australia and purchased at the Bedford Tack in Bell Buckle, Tennessee in September, 1998.
This saddle was purchased in September, 2002 and has only been on a horse a few dozen times.
Included the bridle, bit, and reins shown and also a Chem-Tac Soft Touch girth not shown.
Stirrups have the adapters to hold the openings parallel to the horse’s body to relieve strain on the rider’s ankles.
$400 OBRO (Or Best REASONABLE Offer).
Note: Listed number is for TEXTS ONLY. Attempts to call this number will not be acknowledged.
Thanks for looking 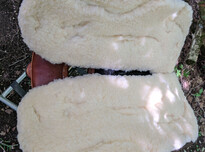 This saddle was made in the USA by Fabtron for the National Bridle tack store in Lewisb...
$45 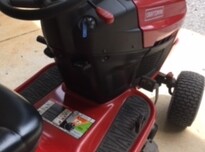 This 4 year old mower was only used for one year. We bought a bigger mower for larger ... 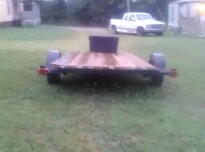 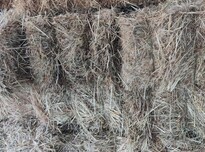 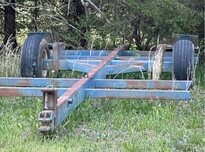 Round Bale mover will haul 4-5 rolls Comes with hitch allowing you to move hay without...
Show more...
Help Me