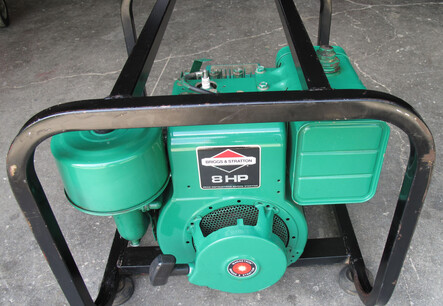 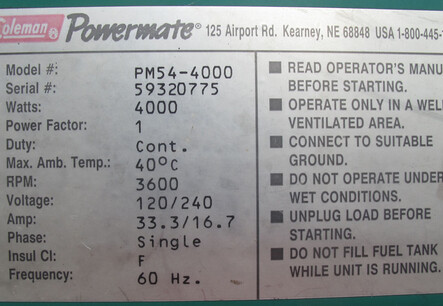 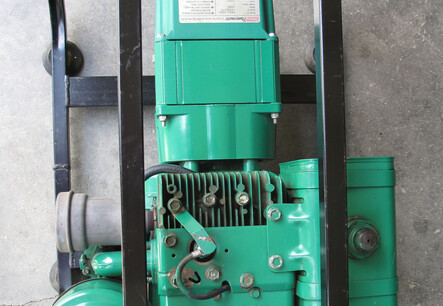 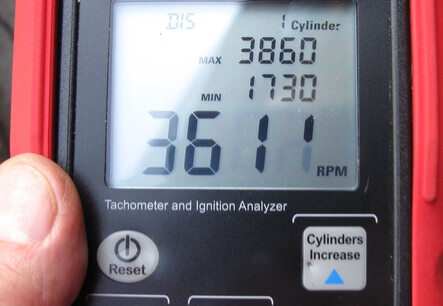 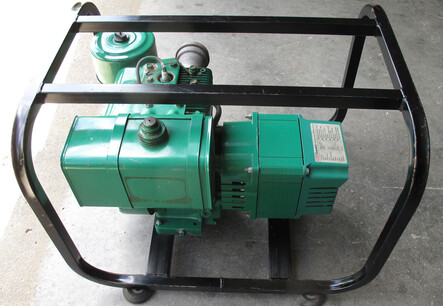 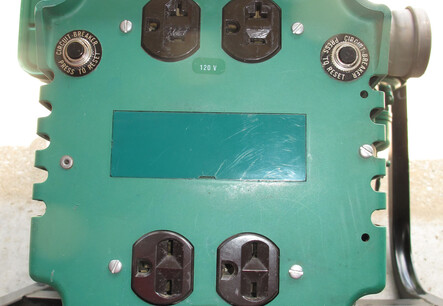 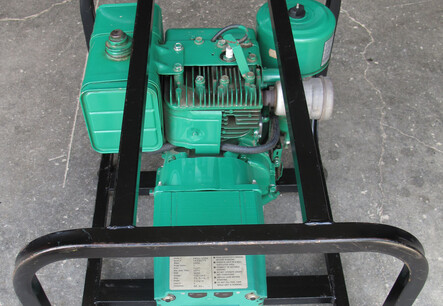 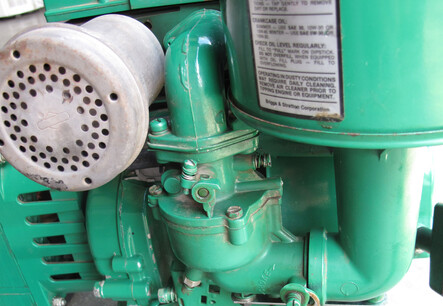 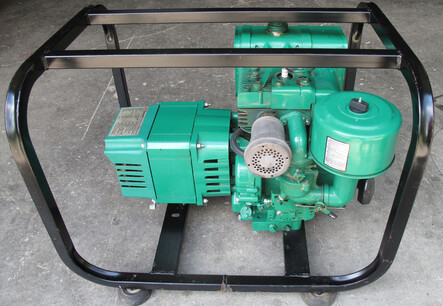 This is an older (early 1990s) Colman PowerMate PM54-4000 4,000 watt portable generator that has very little running time on it.
I bought it slightly used several years ago (about 1995) and it has probably been used less than a dozen times.
According to Coleman it was made for them by Powermate who was bought out by Generac a few years back.
It has been stored inside my workshop under a cover for many years.
It has two 120 volt receptacles and two 240 volt receptacles.
Output is 4,000 watts, 33.3 / 16.7 amps.
I cleaned the dust off of it, changed oil, put in a new Champion J19LM plug, drained the fuel and put in fresh 93 octane non-ethanol.
I just completely rebuilt the carb, including a new main nozzle, today (6/25/20) and set the carb and adjusted the speed to the correct 3,600 (+- 1%) that is required for generators.
It starts easily and runs nice and smooth.
I have a short video clip of it running this afternoon (6/25/20) but CraigsList prohibits links so if you want to see & hear it run contact me and I'll send you a link.
The phone number in this ad (nine three one four five two one one five eight) is for texts ONLY! No attempted calls to this number will be returned.
$325 OBRO (Or Best REASONABLE Offer)
Scammers and other dirt bag low lives need not inquire. 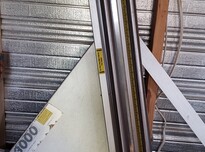 This is a Wall Mount Cutting Machine. In Good Condition. Could use some cleaning and ...
Show more... 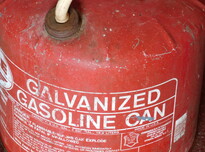